Today we want you the revised Japanese soccer 2018 mod for Battlefield 1942 imagine that 2019 appeared shortly before the new year on moddb.com . Around 100 MB you little High School Simulator Fun Mod was developed by the Japanese hikonyan. Some mod teams would the key to talent lick a mod to get it into your team. Last year he told us with a release of pleased, also we could report with pictures and video. Now we have the successor for you exclusively. In Japan, the mod happened dur from popular, as we see positive on YouTube were allowed — so much so, that they fully have filled a common Battlefield 1942 - 64 player server with the soccer mod. Remarkably for a niche mod, as we see. Let's get to the activities that you can practice in the mod. Special feature is that you can move the head in and out of the tanks, to open and close with the tank hatches, it looks just great. This feature was reserved normally only modern games. With Battlefield Heroes , you could either in or out watching and that's it, the animation is not even nearly as implemented as in the soccer 2018 mod. You can go through the classrooms of the school, sit on the Chair, and play chess. Play on the piano or other instruments using, opts for mechanics in the game, on which otherwise has no other mod the mod. Of European players is this mod as a positive odd evaluated and implemented the school as very good. Unfortunately, the mod only in CONQUEST is playable, i.e. without computer AI opponents (single player/COOP). A map, where you can make new experiences in the school building and the sports field or simply just imaginative play you is available. 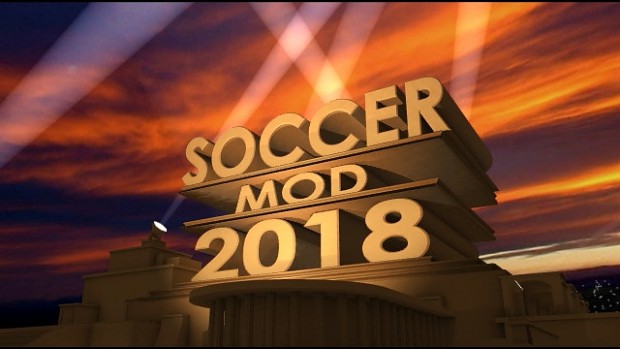